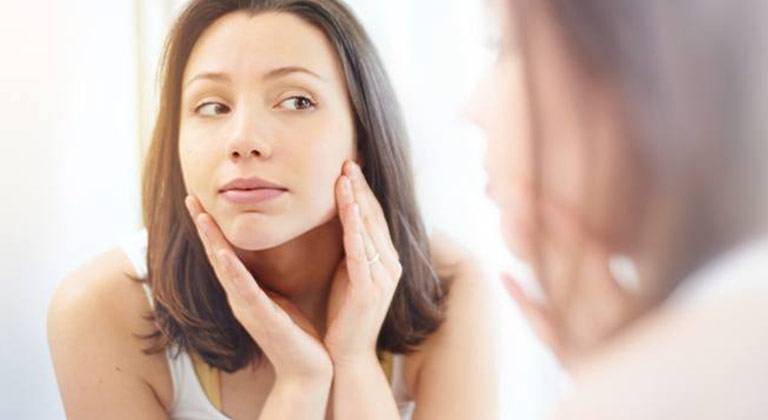 Blackheads can be a real nuisance. But, have you ever wondered what causes blackheads to begin with? Click to find out how to stop them before they start.

All but the luckiest of us are familiar with these little black specks. Not as troublesome as spots, they don't hurt, but we don't like them and just want them to disappear. In particular, because they are most common right in the middle of your face, we want to know how to get rid of blackheads on your nose and face quickly.

There is one simple answer to what causes blackheads, and that is the natural oil, known as sebum, which our skin produces in order to keep it supple, strong and lubricated. The glands that produce the oil tend to be more active in the middle of the face, particularly around the nose, but they exist all over the body and blackheads can occur anywhere. The problem only arises when the pores become blocked, the oil has nowhere to go and backs up to form the little plug we call a blackhead.

Why on the nose?

It's not just that your nose is right in your line of sight so you're more likely to see them. Blackheads really do occur more frequently on the nose than anywhere else. The nose is the middle of the T zone where oil production is greater, hence the prevalence of blackheads. This means that what causes blackheads on your face is exactly the same for almost everyone. Although, external factors like hair covering the face, or, most commonly, a build-up of makeup that has not been scrupulously cleaned away can also be the culprit sometimes.

How to get rid of blackheads on your face

Facemasks and facial scrubs can get rid of blackheads, sometimes surprisingly quickly. If you make up a paste consisting of a mild natural acid like lemon juice, apple cider vinegar or tea tree oil with a base of oatmeal, yoghourt or egg white this will dry out the oil and make the blackheads easier to remove. An exfoliating scrub of olive oil with granulated sugar, or honey and sugar, will have a similar effect by removing the dead skin cells around the blackheads. Any of these natural remedies should be effective.